This spring semester of my freshman year I interviewed for the pink campus street team. Initially I applied as a joke and was extended an interview. I had several interviews before during first semester that were for health occupational clubs and women’s organizations, and I thought those interviews went excellent but was eventually rejected.

So second semester I tried new things and when I got my pink interview I though that it didn’t go so hot, I talked about weird things like not cutting my nails since leaving home beavuse I had no finger nail clipper and didn’t want to buy one because my car was parked in a garage on campus that was a 30 + minute walk one way from my dorm all the way on the other side of campus, and how I used to pour milk down the sink strategically as a kid so it wouldn’t leave residue around the rim of the sink because I hated milk and my parents forced me to drink a glass a day so that I would grow taller (explains why I’m short as heck).

But a few days later I got an email saying I made it and was on the campus pink street team! I was pretty excited. After getting a boat load of rejections I found a group that was geared towards one of my favorite hobbies: fashion.

(Following I was interviewed and accepted into an honor society and landed shadowing positions for my desired future occupation!)

The PINK campus team marked a turning point in my college experience. First semester drained me academically, socially, and physically but I’ll post about that depressing situation another time.

This opportunity inspired me to blog more and really picked me up during a time I felt that I was consistently being kicked down. During times when you feel down just remember, (as clichè as it may sound) the best is yet to come. And God has planned something GREAT for YOU. 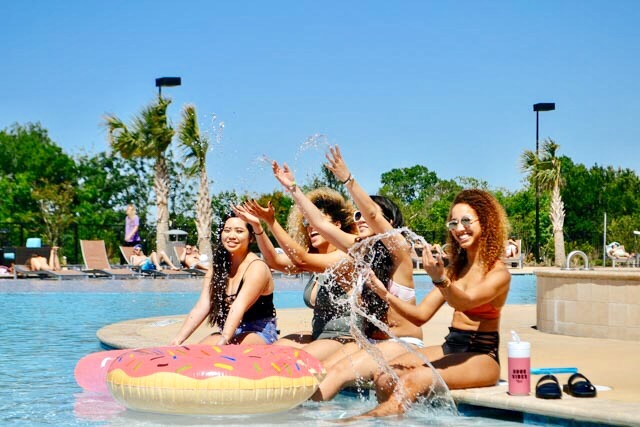 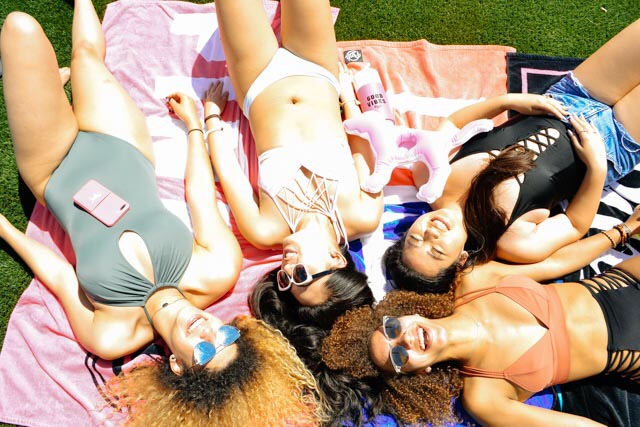 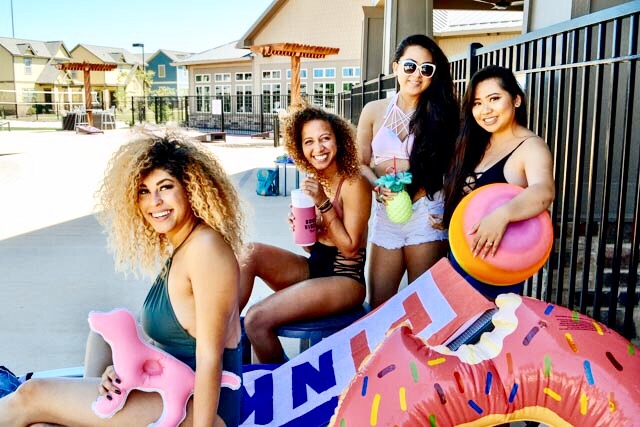 Catch Me In Motion

For All Business Inquiries and Project Collaberations